What is green tea extract polyphenols? 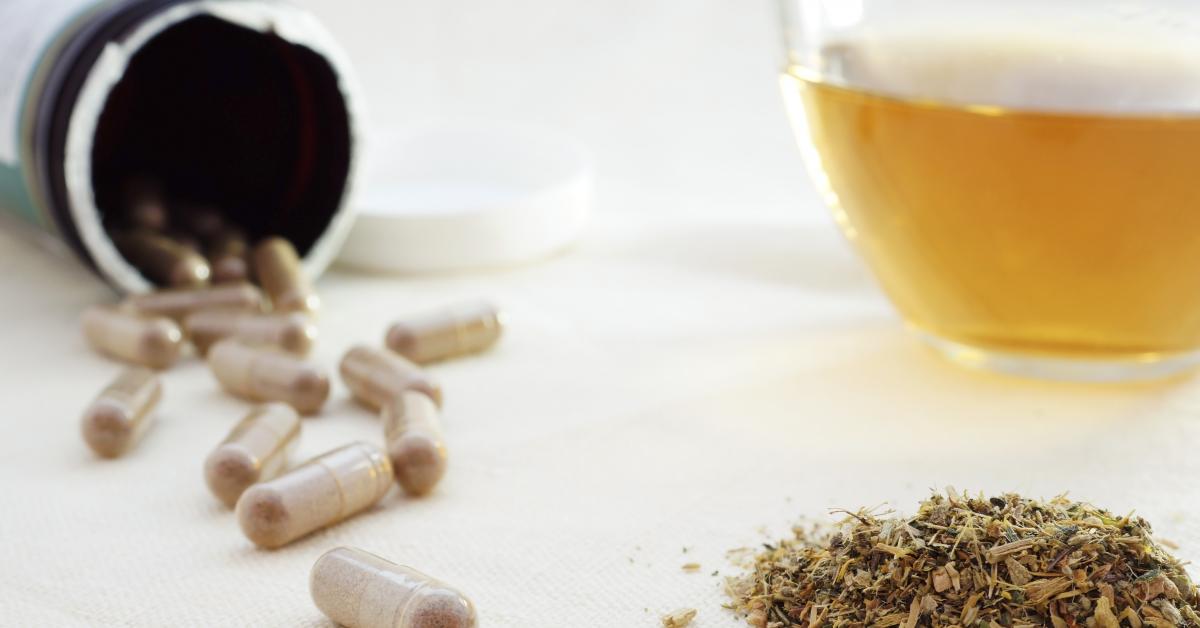 Applications in the food industry

1. Used as an antioxidant

2. Used as a food preservative

Tea polyphenols have inhibitory activity against nearly a hundred kinds of bacteria in nature, showing broad-spectrum antibacterial properties, and are good food preservatives. As a preservative, tea polyphenols can slow down the biochemical activities of picked fruits and vegetables and delay their post-ripening period. In addition, the antistaling agent formulated with tea polyphenols can also prevent discoloration and corruption of various pastries, lactic acid drinks and animal husbandry products during deep processing.

The oxidation of the same pigment can change the color of food. Tea polyphenols have strong reducing properties, which can prevent natural pigments (such as carotene, chlorophyll, safflower yellow, vitamins and carmine, etc.) Stability has a certain effect.

Bad breath is mainly caused by volatile sulfur-containing compounds and nitrogen-containing compounds, among which sulfides such as hydrogen sulfide and methyl mercaptan have the heaviest odor. The deodorizing power of chewing gum containing tea polyphenols is 10 times higher than that of ordinary chewing gum. For physiological bad breath, chewing for 3 minutes can be effective. In addition, by adding 0.1% green tea extract to wine and beverages, it can be developed into wine and beverages with deodorization function.

As an excellent additive for cosmetics and daily necessities, tea polyphenols have the following remarkable effects: strong antibacterial effect (including skin bacteria and oral bacteria) and inhibition of oxidase (such as tyrosinase, glucose transfer of Streptococcus mutans) enzyme, ornithine decarboxylase, lipoxygenase, etc.), it can prevent and treat skin diseases, skin allergies, skin pigmentation and anti-wrinkle, anti-caries, dental plaque, periodontitis and bad breath, etc. At the same time, it can prevent the sun's rays from damaging the skin, and in addition, it can eliminate bad breath. Therefore, tea polyphenols can be used in cosmetics and daily necessities as antioxidants, preservation agents, anti-wrinkle agents, skin whitening agents, radiation protection agents, sunscreen agents and special cosmetic additives, as well as daily cosmetics, such as bath Soap, body wash, shampoo, detergent, toothpaste, tooth powder, mouthwash, anti-halitosis agent, etc., increase the function of these products.

Application in medicine of egcg polyphenol 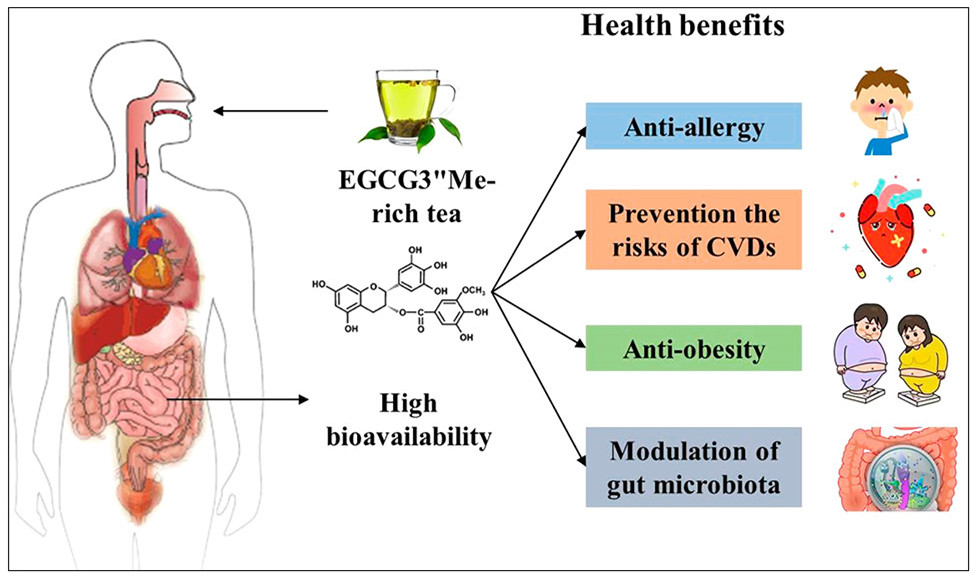 As a broad-spectrum, potent and low-toxic antibacterial drug, tea polyphenols have been recognized by scholars in many countries in the world. In many antibacterial tests, it was found that it is effective against many pathogenic bacteria such as Proteus vulgaris, Staphylococcus aureus, Staphylococcus epidermidis, Streptococcus mutans, Botulinum toxin, Lactobacillus, Vibrio cholerae and Streptococcus mutans, especially It has different degrees of inhibitory and killing effects on intestinal pathogenic bacteria. At the same time, it is also effective in preventing antibiotic-resistant Staphylococcus infection and has inhibitory activity on hemolysin. In addition, tea polyphenols also have a strong inhibitory effect on pathogenic fungi that can cause human skin diseases, such as tinea capitis, tinea vesicularis, tinea pediculatus and tinea tenaculum. Tea polyphenols can also protect the beneficial bacteria in the intestine.