Resveratrol, referred to as Res, also known as Polygonum cuspidatum, Stilbene triphenol, etc., the chemical name is 3,4',5,-trihydroxystilbene (3,5,4'-trihydroxystilbene), which belongs to polyphenols Phytoalexin-like compounds. In nature, resveratrol widely exists in the roots, stems, flowers, leaves, epidermis and fruits of plants in cis and trans structures, and is a non-flavonoid polyphenol compound containing stilbene structures. High-purity resveratrol is a colorless needle-shaped crystalline solid, and commercially available products are generally off-white or white powder. 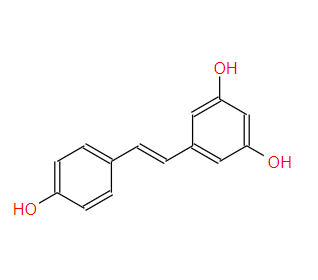 The melting point is 254-256°C; it is easily soluble in polar organic solvents, and the order of solubility from good to bad is roughly as follows: acetone>ethanol>methanol>ethyl acetate>ether>chloroform, etc. Under the irradiation of 366nm ultraviolet light, it produces purple fluorescence. It will appear red when it encounters alkaline solution such as ammonia water, and it will appear pink when it encounters methanol solution of magnesium acetate. It can also react with ferric chloride-potassium ferricyanide. It is relatively stable under low temperature and dark conditions, but unstable in alkaline environment.

How was Resveratrol Discovered?

However, as early as the 1940s, scientists isolated trans-resveratrol from quinoa tomentosa, but it did not attract people's attention at that time. Until a TV program in the United States called "60 Minutes Current Affairs Magazine" reported the "French eulogy" (the so-called French eulogy refers to the French people's unhealthy eating habits such as high fat, high protein and high calorie and lower than the world's The phenomenon that the average cardiovascular and cerebrovascular incidence rates are contrary to each other) has aroused great enthusiasm among people, and then led to resveratrol, which has played a huge role in the phenomenon of "French captive theory", which really attracted people's attention to resveratrol. Veratrol is a polyphenolic compound.

The reason why resveratrol has received such attention is mainly due to its various biological activities and pharmacological effects. It has been found that it has antibacterial, antioxidative, heart disease prevention, blood lipid lowering and antimutagenic effects. 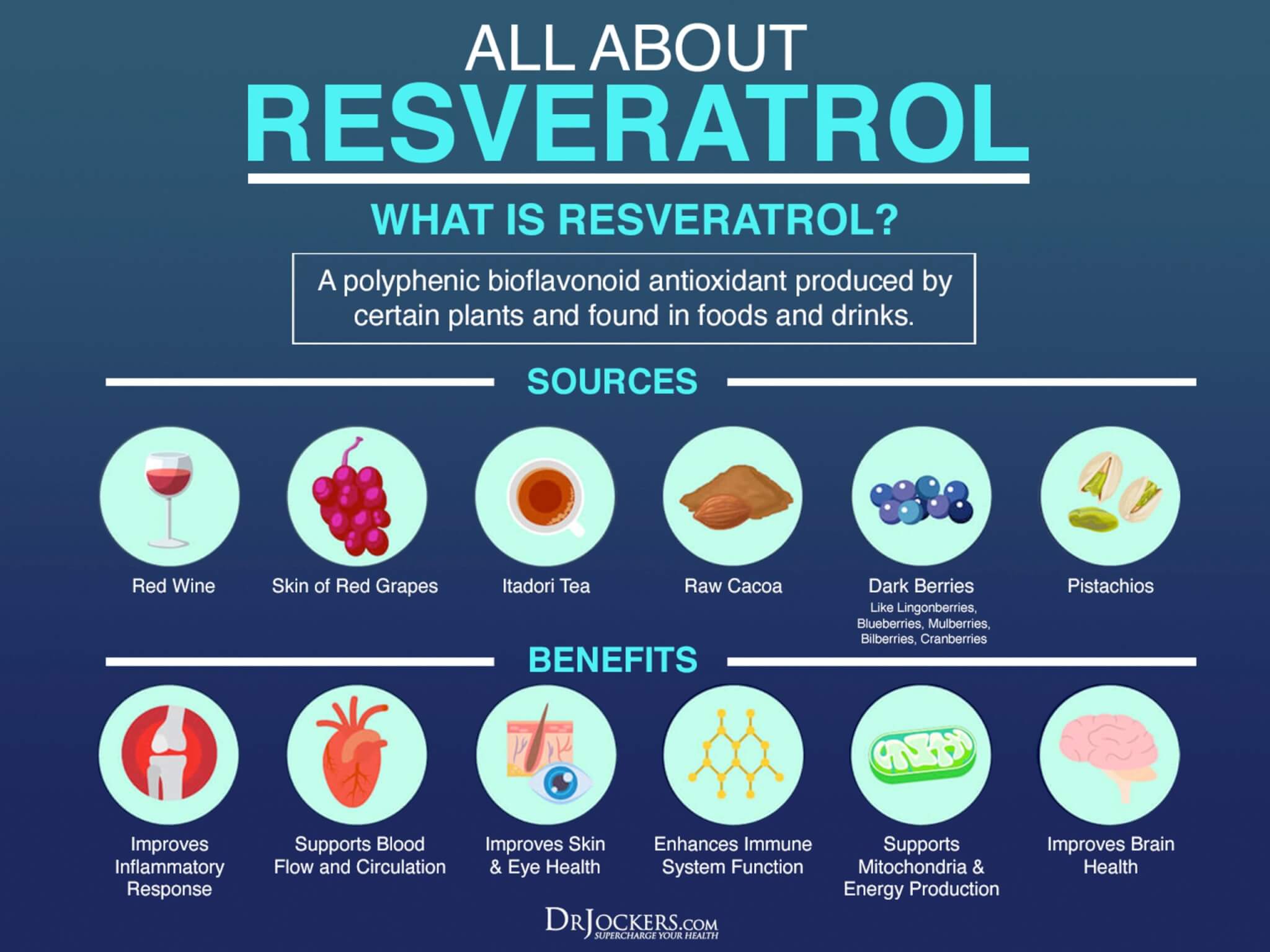 Oxidation and free radical damage are recognized as one of the important mechanisms that cause cell GHI damage and lead to cell malignant transformation. Most polyphenols have strong antioxidant and anti-free radical effects, and resveratrol is no exception. It can not only inhibit the oxidation of human low-density lipoprotein LDL, but also inhibit the peroxidation of membrane lipids, reduce the production of H2O2, etc., and play the role of anti-oxidation and anti-free radicals.

2. The effect on cardiovascular

The view that drinking wine in moderation is beneficial to cardiovascular health has been generally accepted. This is why the incidence of cardiovascular disease is far lower than that of French people under the habit of "three high" diets of high fat, high protein and high energy. Secrets of other European and American countries. Studies have shown that resveratrol has the effect of scavenging free radicals and inhibiting blood lipid oxidation, and its activity is significantly stronger than that of vitamin C and vitamin E. It mainly prevents cardiovascular diseases by inhibiting platelet aggregation and regulating blood lipid levels.

Studies have found that resveratrol can reduce serum and liver lipids, reduce the accumulation of lipid peroxidation in the body, and protect the liver from damage. Resveratrol can also reduce GPT and has anti-hepatitis effect.

4. In addition, resveratrol also has estrogen-like effects, and has a certain preventive effect on osteoporosis. It also has various beneficial functions such as antibacterial, anti-inflammatory, anti-allergic, and anti-mutation.